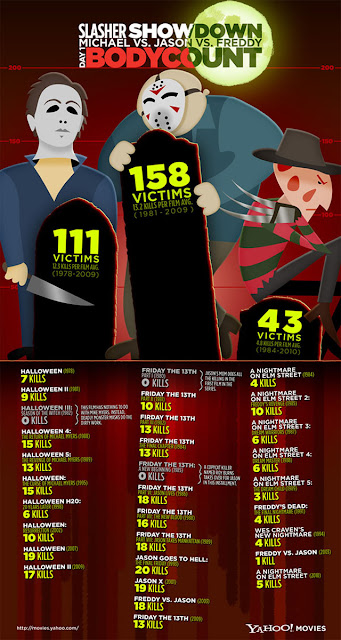 Thanks again and we'll see you around, somewhere, somehow...
Posted by scAIRcrows at 14:18