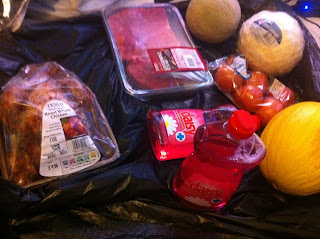 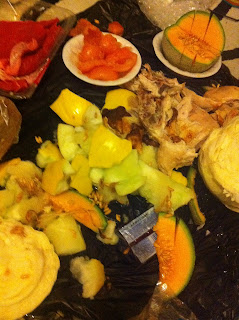 Until then!
Posted by scAIRcrows at 20:49